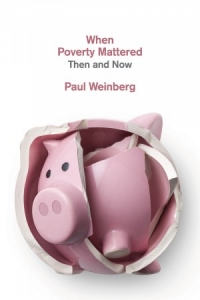 Join author Paul Weinberg in conversation with Tim McSorley, National Coordinator of the International Civil Liberties Monitoring Group, for the launch of Weinberg's When Poverty Mattered: Then and Now.