The Walrus Talks "Being Human: What it means to be human in life, culture, art, and science" 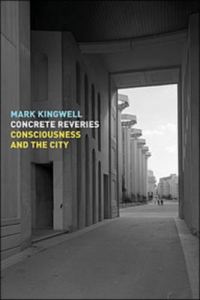 In 2015, The Walrus Talks will be held in Calgary, London, Winnipeg, Montreal, Edmonton, Ottawa, Toronto, Halifax, and Victoria. They will address themes including vice, creativity, the Arctic, the animated city, the Aboriginal city, being human, play, and water.

In Ottawa, the featuring speakers include:

Octopus Books will be there to coordinate book and Walrus merchandize sales.

For more info about The Walrus Talks: http://thewalrus.ca/the-walrus-talks-being-human/.