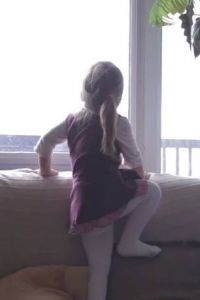 Please come out, watch the short documentary, and hear the latest updates from Hassan’s lawyer,  Don Bayne. There will be plenty of time for Q&A.

“We now have the classic recipe for the wrongful conviction of a Canadian citizen.” (Statement by Hassan's lawyer, Don Bayne, on Hassan's extradition)

Hassan Diab is the Carleton University professor who was extradited to France on November 14, 2014, in connection with the 1980 Rue Copernic bombing. Hassan has been in prison near Paris for over 17 months. As many of you know, the Canadian extradition judge described the evidence that the French authorities submitted as “very problematic” and “suspect”. In an unprecedented move, the Canadian judge stated that “the prospects of conviction in the context of a fair trial seem unlikely”. However the judge said that he felt obliged under Canada’s extradition law to commit Hassan to extradition.

Some links of interest: