You Can Crush the Flowers 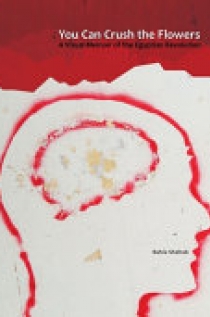 Part visual history, part memoir, You Can Crush the Flowers is a chronicle of the 2011 Egyptian Revolution and its aftermath, as it manifested itself not only in the art on the streets of Cairo but also through the wider visual culture that emerged during the revolution. Marking the ten-year anniversary of the revolution, celebrated Egyptian-Lebanese artist Bahia Shehab tells the stories that inspired both her own artwork and the work of her fellow revolutionaries.