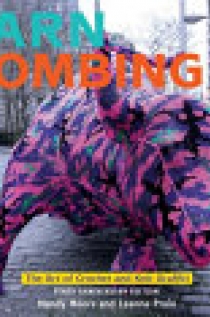 When Yarn Bombing was first published in 2009, the idea that knitted and crocheted objects could be used as a political act of resistance was brand new. Ten years and thousands of public acts of yarnarchy later, the art of knit and crochet graffiti has entered the public zeitgeist, from the "pussyhat" making the cover of Time to OLEK's crocheted bull on Wall Street symbolizing The Great Recession: a cultural phenomenon that shows no sign of slowing down.