Who Belongs in Quebec? 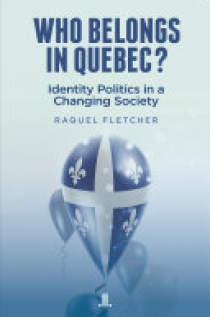 Are Quebecers less tolerant than other Canadians? Ongoing debate about secularism and religious symbols has led many observers to ask that very question. Premier François Legault denies that racism or Islamophobia exists, even after gunman Alexandre Bissonnette opened fire in a Quebec City mosque in 2017, killing six people and wounding 19 others. The Quebec government has now established a religious symbols ban for some public employees. The increasingly diverse new reality is sometimes embraced and sometimes met with anti-immigrant sentiment if not outright hostility from alt-right groups.