We Uyghurs Have No Say 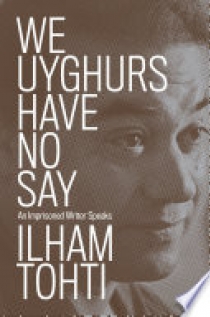 The words of China's most famous political prisoner In Xinjiang, the large northwest region of China, the government has imprisoned more than a million Uyghurs in re-education camps. One of the incarcerated--whose sentence, unlike most others, has no end date--is Ilham Tohti, an intellectual and economist, a prolific writer, and formerly the host of a website, Uyghur Online. In 2014, Tohti was arrested; accused of advocating separatism, violence, and the overthrow of the Chinese government; subjected to a two-day trial; and sentenced to life. Nothing has been heard from him since.