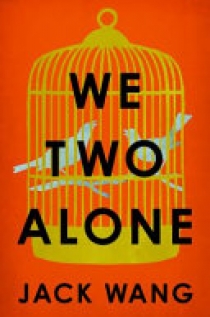 Set on five continents and spanning nearly a century, We Two Alone traces the long arc and evolution of the Chinese immigrant experience. A young laundry boy risks his life to play organized hockey in Canada in the 1920s. A Canadian couple gets caught in the outbreak of violence in Shanghai during the Second Sino-Japanese War. The Consul-General of China attempts to save lives following Kristallnacht in Vienna. A family struggles to buy a home in post-colonial South Africa, during the rise of apartheid. An actor in New York struggles to keep his career alive while yearning to reconcile with his estranged wife. From the vulnerable and disenfranchised to the educated and elite, the characters in this extraordinary collection embody the diversity of the diaspora at key moments in history and in contemporary times. Jack Wang has crafted deeply affecting stories that not only subvert expectations but contend with mortality and delicately draw out the intimacies and failings of love.