Urban Societies in the 21st Century 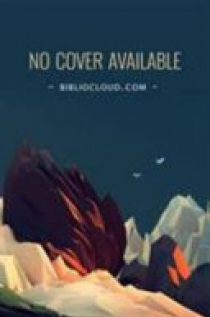 From Britain's 'Generation Rent' to Hong Kong's notorious 'cage homes',societies around the world are facing a housing crisis of unprecedented proportions.The social consequences of this have been profound, with a lack of affordablehousing resulting in overcrowding, homelessness, the breaking up of families,and a sharp decline in fertility in many countries. In Urban societies in the 21stcentury, Deborah Potts offers a provocative new perspective on the globalhousing crisis. While the crisis is often attributed to a failure by governmentsto provide adequate low-income housing, Potts shows that this is only part ofthe problem. Fundamentally, the lack of affordable housing stems from the riseof free market economics, which has stifled low-income housing and resulted inmillions of workers being paid far less than is needed for them to adequatelyhouse themselves and their families. Potts in turn argues that such a crisisrequires radical solutions, including the introduction of a basic incomealongside a dramatic expansion of public housing With the world becoming increasingly urbanized, this book provides atimely and urgent account of one of the most pressing social challenges of the21st century, as well as warning of the greater crises to come if wedo not begin to address it.