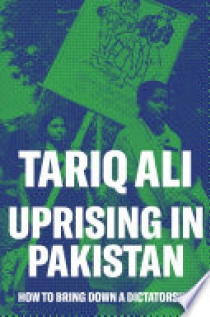 Pakistan 1968: the history of a revolution Even as they were taking place, the events that shook Pakistan in 1968–69 were underplayed in the Western media. Following a long period of tumult, a radical coalition—led by Zulfikar Ali Bhutto—brought down the military regime of Field Marshal Ayub Khan, just as it was celebrating its tenth “glorious” anniversary. Students, soon joined by workers and later by virtually every subaltern social stratum (including sex workers), took on the state apparatus of a corrupt and decaying military dictatorship created and backed by the United States.