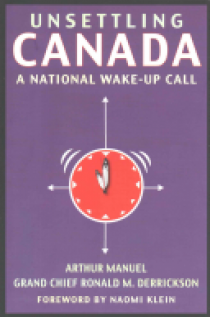 As the son of George Manuel, who served as president of the National Indian Brotherhood and founded the World Council of Indigenous Peoples in the 1970s, Arthur Manuel was born into the struggle. From his unique and personal perspective, as a Secwepemc leader and an Indigenous activist who has played a prominent role on the international stage, Arthur Manuel describes the victories and failures, the hopes and the fears of a generation of activists fighting for Aboriginal title and rights in Canada.