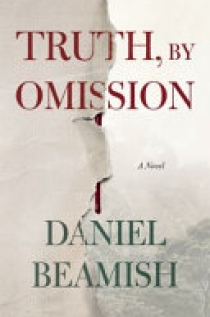 A heart-wrenching saga set on three continents, over four decades, Truth, by Omission seamlessly intertwines factual events of recent times in Africa with a compelling set of contemporary fictional circumstances. After surviving a desperate childhood of lawlessness and violence, Alfred Olyontombo makes his way to a refugee camp while Rwanda's genocide rages behind him. His knowledge of local languages catches the attention of an idealistic young doctor who opens the door to a whole new life for Alfred. Seizing the chance, he moves forward, embracing the American dream and becoming a respected physician married to a successful lawyer in Colorado. However, his new life comes to a screeching halt when the transgressions of his youth come back to haunt him. With his future hanging in the balance, Alfred is forced to face the misdeeds-and the nemesis-he'd hoped time had buried forever. But is it too late for the truth to matter? And which version of the truth can save him?