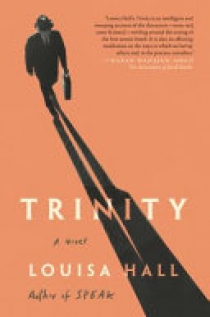 From the acclaimed author of Speak comes a kaleidoscopic novel about Robert Oppenheimer—father of the atomic bomb—as told by seven fictional characters J. Robert Oppenheimer was a brilliant scientist, a champion of liberal causes, and a complex and often contradictory character. He loyally protected his Communist friends, only to later betray them under questioning. He repeatedly lied about love affairs. And he defended the use of the atomic bomb he helped create, before ultimately lobbying against nuclear proliferation.