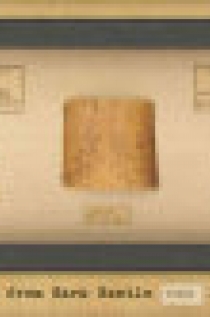 In this inspired new collection, acclaimed poet and translator Jody Gladding takes the physical, elemental world as her point of inquiry, examining how language arises from landscape, and deriving a lexicon for these poems from the rich offerings of the world around her. In some poems, Gladding steps into the role of translator, interpreting fragments left by bark beetle or transcribing raven calls. In others, poems take the form of physical objects -- a rock, split slate, an egg, a feather -- or they emerge from a more expansive space -- a salt flat at the Great Salt Lake, or a damaged woodlot. But regardless of the site, the source, or the material, the poet does not position herself as the innovator of these poems. Rather, the objects and landscapes we see in Translations from Bark Beetle provide the poet with both a shape and a language for each poem. The effect is a collection that reminds us how to see and to listen, and which calls us to a deeper communion -- true collaboration -- between art and the more-than-human world.