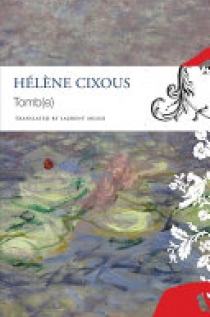 "In 1968-69 I wanted to die, that is to say, stop living, being killed, but it was blocked on all sides," wrote Hélène Cixous, esteemed French feminist, playwright, philosopher, literary critic, and novelist. Instead of suicide, she began to dream of writing a tomb for herself. This tomb became a work that is a testament to Cixous's life and spirit and a secret book, the first book she ever authored.