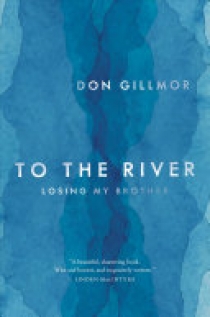 An eloquent and haunting exploration of suicide in which one of Canada's most gifted writers attempts to understand why his brother took his own life. Which leads him to another powerful question: Why are boomers killing themselves at a far greater rate than the Silent Generation before them or the generations that have followed? In the spring of 2006, Don Gillmor travelled to Whitehorse to reconstruct the last days of his brother, David, whose truck and cowboy hat were found at the edge of the Yukon River just outside of town the previous December.