These Chains Will Be Broken 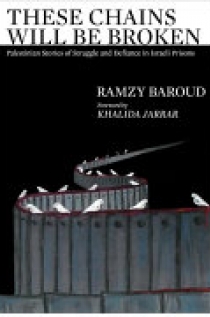 Hundreds of thousands of Palestinians have experienced life in Israel's prisons since 1967, as did many more in previous decades during the course of the ongoing Israeli military occupation. Yet rarely has the story of ttheir experiences in Israeli jails been told by the prisoners themselves. Typically the Western media portrays them as 'terrorists' while well-meaning third-party human rights advocates paint them as hapless victims. They are neither.