The Ways We Hide 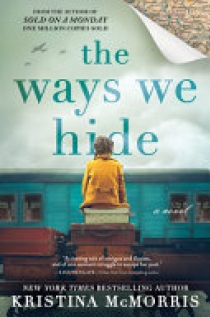 From the New York Times bestselling author of Sold on a Monday comes a sweeping World War II tale of an illusionist whose recruitment by British Intelligence sets her on a perilous, heartrending path Raised amid the hardships of Michigan's Copper Country, Fenna Vos has learned to focus on her own survival-even now, with the Second World War raging in faraway countries. Though she performs onstage as the assistant to an unruly escape artist, behind the curtain she's the mastermind of their act.