The War on the Uyghurs 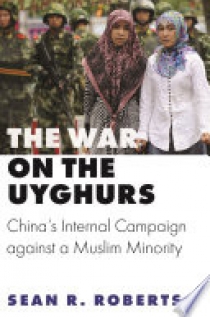 How China is using the US-led war on terror to erase the cultural identity of its Muslim minority in the Xinjiang region Within weeks of the September 11 attacks on New York and Washington, the Chinese government warned that it faced a serious terrorist threat from its Uyghur ethnic minority, who are largely Muslim.