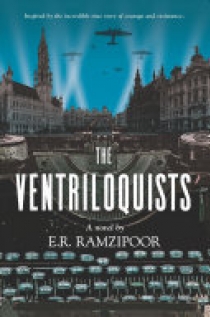 "[A] remarkable saga.... Engrossing." --Booklist, starred review In this triumphant debut inspired by true events, a ragtag gang of journalists and resistance fighters risk everything for an elaborate scheme to undermine the Reich. The Nazis stole their voices. But they would not be silenced. Brussels, 1943. Twelve-year-old street orphan Helene survives by living as a boy and selling copies of the country's most popular newspaper, Le Soir, now turned into Nazi propaganda.