The Trans-Pacific Partnership and Canada 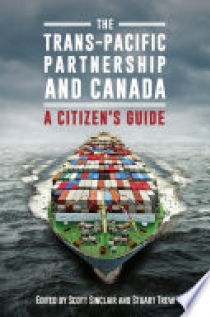 The Trans-Pacific Partnership, with its twelve participating countries on three continents, is the largest regional trade and investment agreement that Canada has ever negotiated. It is also one of the most controversial— for good reason. Negotiations ended exactly a year ago, in October 2015, and the TPP was signed in New Zealand in February 2016. But there is no guarantee it will ever come into effect. Opposition to the TPP is strongest in the United States, where both 2016 presidential nominees vowed to kill or significantly renegotiate the deal.