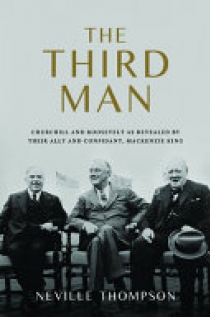 The relationship between Winston Churchill and Franklin Roosevelt was among the most momentous--and mysterious--in history. The story of how these fiercely independent leaders worked together to defeat Hitler's Germany has been divined mainly from their cautious letters and the comments of staffers. Meanwhile, the detailed record of their fellow head of government, Canadian Prime Minister William L. Mackenzie King, who knew each of them better than they knew each other, has been largely overlooked.