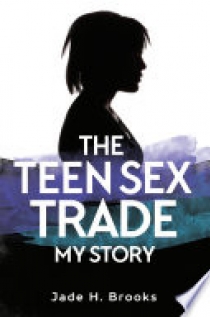 Jade Brooks grew up like any other kid — she played with friends, lovingly teased and was teased by her siblings, and excelled at school. It wasn't until she was removed from her family at age 11 that she felt something was wrong. Growing up between two of Halifax's predominantly black neighbourhoods, Jade was raised in communities plagued by social problems. Addictions, tangled personal relationships, social workers, and prison terms became everyday facts. When the first serious love of her life entered the picture at age 15, that relationship became the centre of everything.