The Taste of Hunger 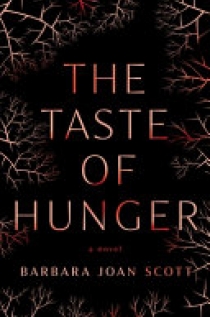 A family saga about Ukrainian immigrants in the early 20th century, the power of desire, Baba Yaga fairytales, and a moment that changes everything. In Saskatchewan in the late 1920s, a fifteen-year-old Ukrainian immigrant named Olena is forced into marriage with Taras, a man twice her age, who wants her even though she has refused him.