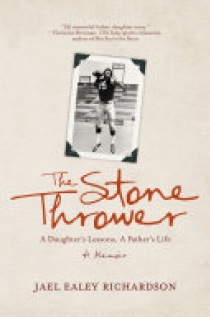 A daughter discovers herself while uncovering her father’s legendary past in football. At the age of thirty, Jael Ealey Richardson travelled with her father – former CFL quarterback Chuck Ealey – for the first time to a small town in southern Ohio for his fortieth high school reunion. Knowing very little about her father’s past, Richardson was searching for the story behind her father’s move from the projects of Portsmouth, Ohio to Canada’s professional football league in the early 1970s.