The Spectre of War 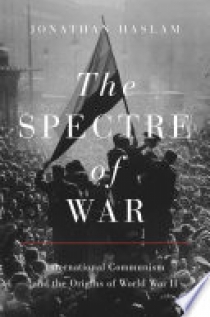 "This book is a global history of the Interwar period, which posits a new history for the origins of the Second World War. Jonathan Haslam argues that it was not only the failures of the treaties that ended the First World War that led to the Second, as has traditionally been supposed. Rather, fear of international communism hampered the Great Powers and prevented the necessary diplomatic steps to contain the aggression of Germany and Japan to a much greater extent and much earlier in history than previous scholarship has recognized.