The Sociology of Freedom 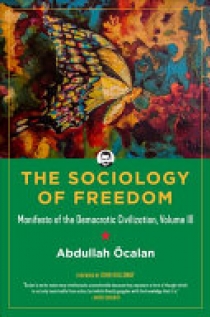 When scientific socialism, which for many years was implemented by Abdullah Öcalan and the Kurdistan Workers' Party (PKK), became too narrow for his purposes, Öcalan answered the call for a radical redefinition of the social sciences. Writing from his prison cell, he offered an astute new analysis of what is happening to the Kurdish people and future prospects for humanity. The Sociology of Freedom is the third volume of a five-volume work titled The Manifesto of the Democratic Civilization. The general aim of the earlier volumes was to clarify what power and capitalist modernity entailed.