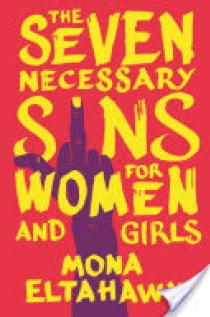 "In seven essays that combine memoir, polemic and cultural criticism, Mona Eltahawy explains how we must seize what she calls the feminist revolutionary moment that has galvanized women and queer people across the world through such movements as #MeToo, to support survivors of sexual assault and expose predators, the Irish women who successfully led a successful referendum to legalize abortion in their country, the South Korean women who have held the largest women's protests in their country against spycams that are used to invade their privacy, to the LGBTQ activists in India who pushed their Supreme Court to overturn British colonial era legislation criminalizing homosexuality"--