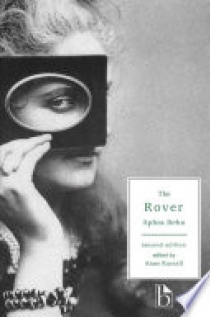 Increasingly Aphra Behn—the first woman professional writer—is also regarded as one of the most important writers of the 17th century. The Rover, her most famous and most accomplished play, is in many ways firmly in the tradition of Restoration drama; Willmore, the title character, is a rake and a libertine, and the comedy feeds on sexual innuendo, intrigue and wit. But the laughter that the play insights has a biting edge to it and the sexual intrigue an unsettling depth.