The Old Man and the Sea 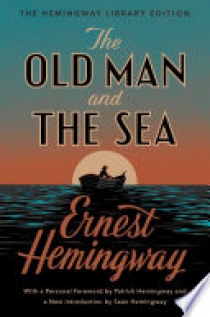 Ernest Hemingway’s most beloved and popular novel ever, with millions of copies sold—now featuring early drafts and supplementary material as well as a personal foreword by the only living son of the author, Patrick Hemingway, and an introduction by the author’s grandson Seán Hemingway. The last novel Ernest Hemingway saw published, The Old Man and the Sea has proved itself to be one of the enduring works of American fiction. It is the story of an old Cuban fisherman, down on his luck, and his supreme ordeal: a relentless, agonizing battle with a giant marlin far out in the Gulf Stream.