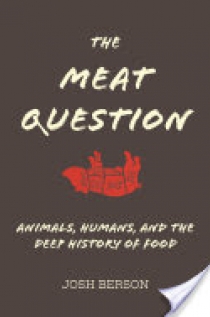 A provocative argument that eating meat is not what made humans human and that the future is not necessarily carnivorous. Humans are eating more meat than ever. Despite ubiquitous Sweetgreen franchises and the example set by celebrity vegans, demand for meat is projected to grow at twice the rate of demand for plant-based foods over the next thirty years. Between 1960 and 2010, per capita meat consumption in the developing world more than doubled; in China, meat consumption grew ninefold.