The Ku Klux Klan in Canada 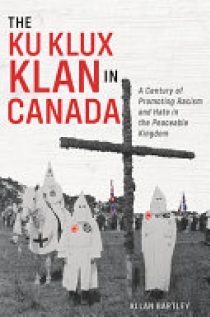 The Ku Klux Klan came to Canada thanks to some energetic American promoters who saw it as a vehicle for getting rich by selling memberships to white, mostly Protestant Canadians. In Ontario, Saskatchewan, Alberta and British Columbia, the Klan found fertile ground for its message of racism and discrimination targeting African Canadians, Jews and Catholics. While its organizers fought with each other to capture the funds received from enthusiastic members, the Klan was a venue for expressions of race hatred and a cover for targeted acts of harassment and violence against minorities.