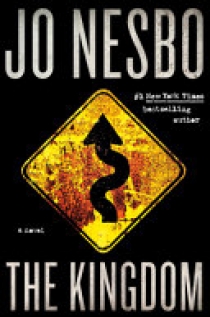 Jo Nesbo, author of the bestselling Harry Hole crime series, is back with a vivid psychological thriller about the bond between orphaned brothers. How far would you go to be your brother's keeper? Before Roy's father died in the car crash that also killed Roy's mother, he told his teenaged son that it was his job to protect his little brother, Carl, from the world and from Carl's own impulsive nature. Roy took that job seriously, especially after the two were orphaned.