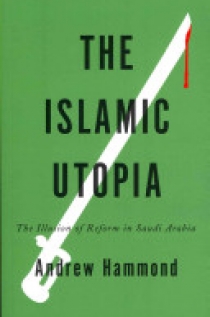 Will Saudi Arabia join the democratic wave in the Middle East? Despite being surrounded by states experiencing uprisings and revolutions, Saudi Arabia appears to be a "black hole" for democracy in the Middle East – secretive, highly repressive and still propped up by the West. The Islamic Utopia uses a range of sources including first-hand reporting and recently released WikiLeaks documents to examine Saudi Arabia in the decade after the 9/11 attacks, when King Abdullah's "reform" agenda took center stage in public debate.