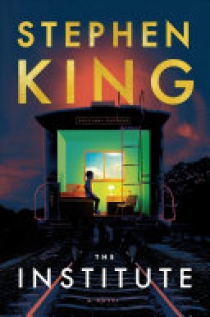 From #1 New York Times bestselling author Stephen King, the most riveting and unforgettable story of kids confronting evil since It—publishing just as the second part of It, the movie, lands in theaters. In the middle of the night, in a house on a quiet street in suburban Minneapolis, intruders silently murder Luke Ellis’s parents and load him into a black SUV. The operation takes less than two minutes. Luke will wake up at The Institute, in a room that looks just like his own, except there’s no window.