The Hanged Man of Conakry 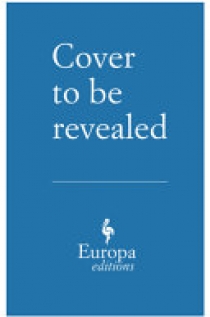 Something has got Aurel Timescu's attention: an unsolved and apparently unsolvable crime. A vacationer has been found hanged. And it is a crime that will go unpunished if Aurel isn't ready for the fight of his life. Aurel Timescu's French is tinged with a Romanian accent, he has the disheveled air of a character from between the wars, and a past as a performer in piano bars. Nobody can quite understand how he got to be Consul. Now, he's taken a position in French Guinea--what a place for a man who says he can't stand the heat!