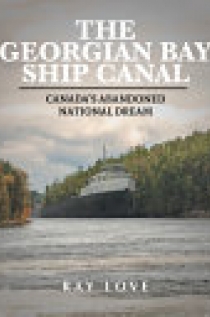 The Georgian Bay Ship Canal was a river and lake canalization scheme designed to create a commercial waterway along the route of the voyageurs. It was the dream of Canadian businessmen and entrepreneurs for centuries. Originally a trade route for Indigenous peoples, it became Canada's first Trans-Canada Highway during the fur trade, greatly contributing to the economic development of the colonies of France and later Britain. In the early years of Canadian nationhood it was viewed as the shortest route to get prairie grain to world markets.