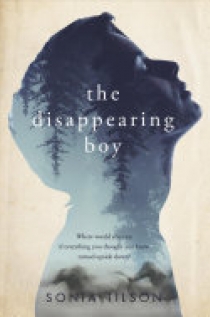 Thirteen-year-old Neil MacLeod feels like a fish out of water. He's trying to adjust to his new life in Ottawa, but it's half a continent away from his friends in Vancouver, not to mention a whole lot colder. Even worse, his mother still refuses to tell him the truth about the father he's never met. After being forced into an awkward visit with a grandmother he never knew existed, Neil stumbles across a clue to his father's identity, and beins to unravel the mystery with some help from his new friend Courtenay.