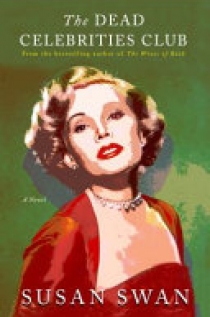 A timely novel about the hedge fund whale, Dale Paul, a witty, self-absorbed rogue and raconteur. Charm and boarding school connections to billionaire media personality Earl Lindquist aren't sufficient for Dale Paul to avoid being sent to an upstate New York white collar jail on multiple counts of fraud for gambling away US military pensions.Promising himself to earn back his son's previously gambled inheritance, Dale Paul dreams up an illegal lottery for his fellow inmates based on the death of old and frail celebrities.Disgraced and for once in his life, penniless, Dale Paul's relationships with his family deteriorate while he works on his scheme to make himself rich again.Win or lose, Dale Paul goes through a sea change that may (or may not) make a new man of him. But will the enterprising gambler get caught in his own con?