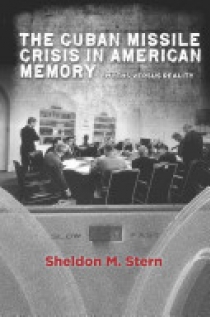 This book exposes the misconceptions, half-truths, and outright lies that have shaped the still dominant but largely mythical version of what happened in the White House during those harrowing two weeks of secret Cuban missile crisis deliberations. A half-century after the event it is surely time to demonstrate, once and for all, that RFK's Thirteen Days and the personal memoirs of other ExComm members cannot be taken seriously as historically accurate accounts of the ExComm meetings.