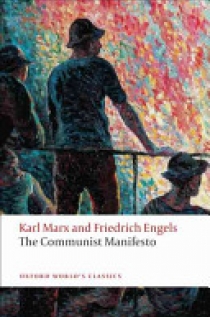 The Communist Manifesto is one of the most influential pieces of political propaganda ever written. It is a summary of the whole Marxist vision of history and is the foundation document of the Marxist movement. Karl Marx and Friedrich Engels were aged 29 and 27 respectively when The Communist Manifesto was published on the eve of the 1848 revolutions. The authors had been close collaborators since 1844, and the Manifesto is a condensed and incisive account of the world-view they had evolved during their hectic intellectual and political involvement of the previous few years.