The Collected Novels of Charles Wright 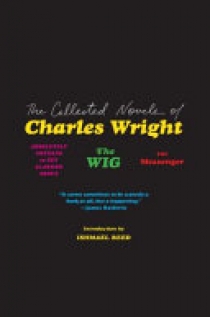 In this incisive, satirical collection of three autobiographical novels—which the New York Times hailed as “malevolent, bitter, glittering”—by Charles Wright, whom poet and novelist Ishmael Reed hailed as “Richard Pryor on paper,” a young, black intellectual from the South struggles to make it in New York City—with a foreword by Ishmael Reed. As fresh and poignant as when originally published in 1963 to 1973, The Messenger, The Wig, and Absolutely Nothing to Get Alarmed About form Charles Wright’s remarkable New York City trilogy.