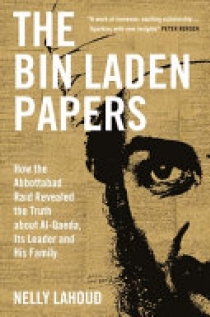 An inside look at al-Qaeda from 9/11 to the death of its founder--told through the words of Bin Laden and his closest circle Usama Bin Laden's greatest fear was not capture or death, but the exposure of al-Qaeda's secrets. At great risk to themselves and the entire mission, the U.S. Special Operations Forces, who carried out the Abbottabad raid that killed Bin Laden, took an additional eighteen minutes to collect Bin Laden's hard drives and thereby expose al-Qaeda's secrets.