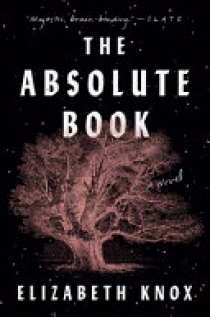 An epic fantasy about ancient treacheries that span worlds, a mysterious scroll box that has survived centuries of fire, and the undying power of stories. Taryn Cornick believes she has put her sister's violent death and her own complicity in an act of retribution behind her. But her successful book about the perils that threaten libraries mentions an ancient scroll box--called the Firestarter--that has inexplicably survived numerous fires, including one at her own grandparents' estate, and now powers in both this world and beyond are looking for her.