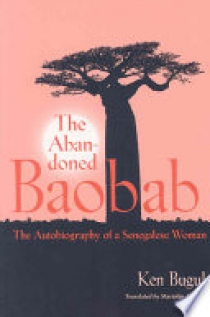 Abandoned by her mother and sent to live with relatives in Dakar, the author tells of being educated in the French colonial school system, where she comes gradually to feel alienated from her family and Muslim upbringing, growing enamored with the West. Academic success gives her the opportunity to study in Belgium, which she looks upon as a "promised land." There she is objectified as an exotic creature, however, and she descends into promiscuity, alcohol and drug abuse, and, eventually, prostitution.