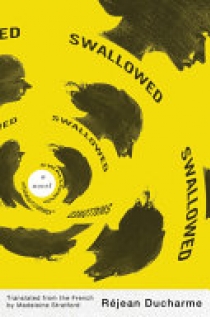 In 1966, Réjean Ducharme, then a 24-year-old unknown, published L'Avalée des avalés, this debut novel that would go on to serve as a zeitgeist for several generations of French-Canadian readers. Over the last fifty years, it has become a cornerstone for a culture, taught in high schools and universities as the foundation of the modern Québécois literature. Astoundingly, an English-language edition of the book hasn't been in print since 1968, and has never before been available in Canada. At nine years old, Berenice feels trapped by home, family, and dogmas both real and invented.