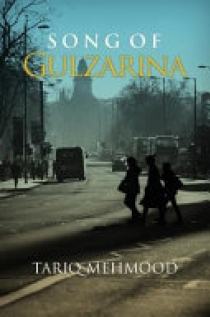 Tariq Mehmood's Song of Gulzarina is a highly involving novel which looks at the life of Saleem Khan, who migrates from Pakistan to Bradford in the 1960s full of expectation and ends up contemplating suicide bombing in 21st-century Manchester. Mehmood deals with some of the really big questions of our time - race, class, oppression, empire and war - through the eyes of a failed father and lover who nonetheless gains our sympathies.