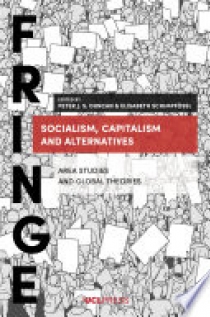 In 1989 the Berlin Wall came down. Two years later the Soviet Union disintegrated. The collapse of communism in Eastern Europe and the Soviet Union discredited the idea of socialism for generations to come. It was seen as representing the final and irreversible victory of capitalism.