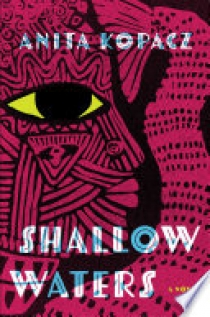 “Spellbinding...A captivating debut.” —Harper’s Bazaar ​ ​​In this stirring and lyrical debut novel—perfect for fans of The Water Dancer and the Legacy of Orïsha series—the Yoruba deity of the sea, Yemaya, is brought to vivid life as she discovers the power of Black resilience, love, and feminine strength in antebellum America. Shallow Waters imagines Yemaya, an Orïsha—a deity in the religion of Africa’s Yoruba people—cast into mid-1800s America.