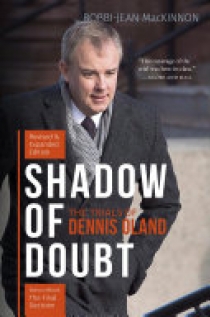 "Revised and expanded edition of the 2016 publication on the murder of Richard Oland and the trial of Dennis Oland (his son who was accused of killing him). The new edition covers Oland's successful appeal against the initial conviction and the new trial that took place this year."--